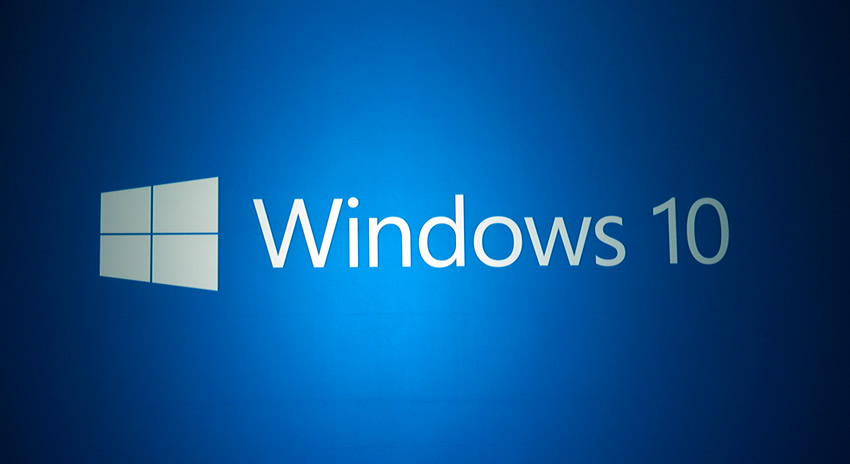 Should Your Business Upgrade to Windows 10?

Migrating your business to a new operating system, even if it means upgrading from a very similar one, is a huge undertaking that can take months of preparation. Windows 10 is Microsoft’s latest operating system and was released on July 15, 2015. Since then, it has undergone two major version updates with the third, codenamed Redstone 2, due for release sometime in late 2016. Adoption of Windows 10 remains surprisingly low, particularly in the business world where Windows 7 continues to be the most common choice.

While Windows 8 was widely avoided by business users, largely due to its blatant bias towards portable consumer devices, Window 10 offers a few changes that might be of interest to you.

Although most of the new features, such as Cortana, Universal Windows Apps and the Microsoft Edge Browser, are largely only of interest to consumers, there’s no doubt that the latest operating system greatly improves upon Windows 8 when it comes to productivity and security.

Is it time to upgrade?

For a business, one of the biggest IT questions is ‘when is the right time to migrate to a new operating system?’ Microsoft themselves will say, unsurprisingly, that you should migrate as soon as a new version becomes available. Our advice has always been it’s usually much safer to wait a while, preferably at least a year, for the new system to evolve and improve before you can be sure that upgrading will offer a clear advantage.

Windows 10 has been around long enough and gone through plenty of updates to have proven itself, yet many businesses remain reluctant to upgrade. The upgrade path is much easier than it used to be, in fact, upgrading from Windows 7 or later to Windows 10 is largely an automated process that requires minimal user interaction. You don’t even need to reinstall your programs.

With Windows 10 being the last full-scale, standalone release of the world’s favorite operating system, it is clearly more than just another edition. Instead, it represents a shift towards an entirely new generation of operating systems by Microsoft and most importantly, the first major step towards offering Windows as a service.

For assistance with upgrading to Windows 10, or any of your business or personal IT needs, please give us a call at 386-248-0000 or info@daytonanetworks.com