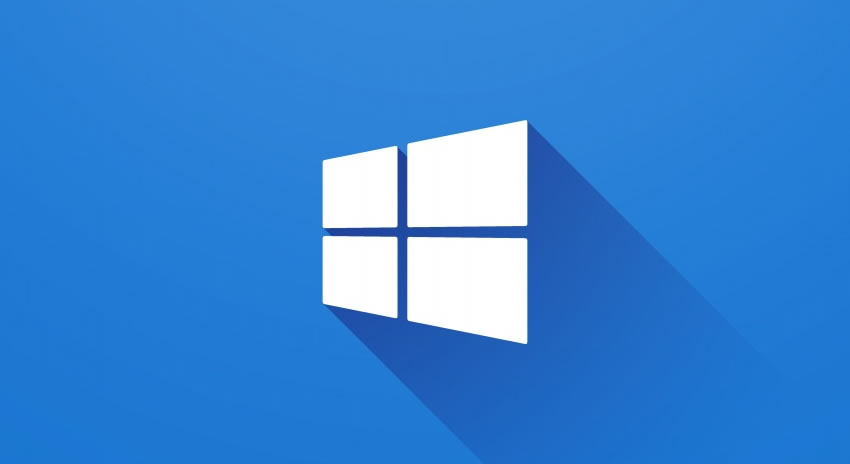 Why You Should Take Advantage of the Free Windows 10 Upgrade

As of July 29, 2015, PC users who own Windows 7 or 8 have exactly one year to upgrade to Windows 10 for free. Although this offer seems too good to pass up, many people are still on the fence about whether they should take advantage of the free upgrade.  If you’re one of them, the good news is that it’s really not necessary to upgrade if you’re more than happy with Windows 7 or 8. Not only are these two operating systems far from obsolete, it will be some time before Microsoft officially ends support for either of them.

What if, on the other hand, there’s something that has always nagged you about your current edition of Windows? Provided that your system is up to the task of running 10 and you won’t run into too many drivers issues, you should consider upgrading.  Here are just a few of the reasons why :

You Only Have Windows 7 Starter Edition

If you bought a netbook a few years ago, it might have come with a copy of Windows 7 Starter Edition, a stripped down version of Windows 7. Although Starter allowed you to do everything from word processing to holding video conferences on Skype, it had limitations that you probably found bothersome, such as the lack of Aero and the inability to customize your desktop. Unless you installed a third party program like Oceanis, tinkered with your registry or paid for a full edition of Windows 7 or 8, you were pretty much stuck with the visual settings that came with your system.

Perhaps you’ve grown so used to the limitations of Starter that they’ve become a non-issue. If you are still grumbling about them to this day, with the upgrade to Windows 10, you’ll finally get a system you can customize to your heart’s content. Not only that, but with 10, you’ll get a host of cool new features that aren’t available in Starter, including the Windows Store; Cortana, a personal assistant that uses voice activation; and Microsoft Edge, the successor to Internet Explorer.

You Want Apps on Your Computer

For the longest time, PC users who wanted apps on their machines were out of luck, as apps were only accessible to smartphone and tablet users. Sure, there were browser plug-ins and desktop widgets they could install that were similar to apps, but let’s face it–the experience just wasn’t the same.

Thanks to Windows 10, all that has changed. Now PC users can finally download and run apps on their systems, including such popular iTunes and Android apps as Netflix, Facebook, Kindle and Amazon. So if you’ve been yearning for the day when you could finally use your laptop as an eReader, play Candy Crush Saga on your netbook or browse Flipboard on your desktop, that day has finally come. Simply upgrade to Windows 10, browse to the Windows Store, and you’re good to go.

One of the biggest complaints about Windows 8 was Metro, its tile-based GUI. Many people hated its design, because it was such a radical break away from the classic Windows interface and felt as if it was geared more towards tablet and smartphone users. Others hated it because of the lack of the Start button. While some people eventually adapted to Metro, others to this day continue to use it begrudgingly.

If Windows 8’s interface is still driving you buggy after all these years, an upgrade to Windows 10 may be just what the doctor ordered. Not only has the classic GUI been brought back, so has the Start button. The only thing you might miss is Aero (Windows 10 doesn’t support it), but for the most part, the newly designed interface is definitely a sight for sore eyes for anyone who couldn’t stand Metro.

Windows 10 was definitely designed with the gamer in mind.  Not only does it come with the latest version of Direct X (Direct X 12), it has built-in video game capture, making it perfect for anyone who’s dreamed of creating machinima or putting out “Let’s Plays” on YouTube but could never afford third party video capture software.

Lastly, Windows 10 will support the streaming of Xbox One games to the PC,  as well as cross-platform play, meaning that sometime in the near future, you’ll be able to play your Xbox One video game with another person who’s playing it on the PC.